Two bodies were still enough for the algae to break down. Sedimenting, into nu-matter.

Flooding maps into new atlases, undulating out of history and into the deep ocean: the outer was all along the inner. But the truth of the matter is that water cycles simply couldn’t keep up with development. Well into the post-Silicone era, some Neo-materialists keep referring to it as “concrete computation”.

This is why I am standing on this deck, waiting for the new ellipse.

According to my computations, the ebb will be great enough for the needed thrust to reach Villa da Furna. If rumors are true, then there should be some early nu at the edge of the village. I am not sure of the specifics but I would have around ninety-two minutes to sort that out and catch the final flow back.

Will they buy it? Who knows…Ever since the hypersea flooded the markets new futures emerge at hyphal rates, adapting to new models, making other ones redundant. This is why I miss the chaos blind training days. In all its ambiguity, matter spontaneously bound structure with energy and we reacted accordingly. That was its de facto regulatory function. Until we reached its limit, the tangent was all along inflected, infinitely, into the sub-ocean. Hence the postulate of a nu source. And paradoxically a return to the atom, not so much as droplets in the oceans, but as oceans in every droplet.

This is why I am standing on this deck, waiting for the new ellipse. This is also why this will be my last dive. 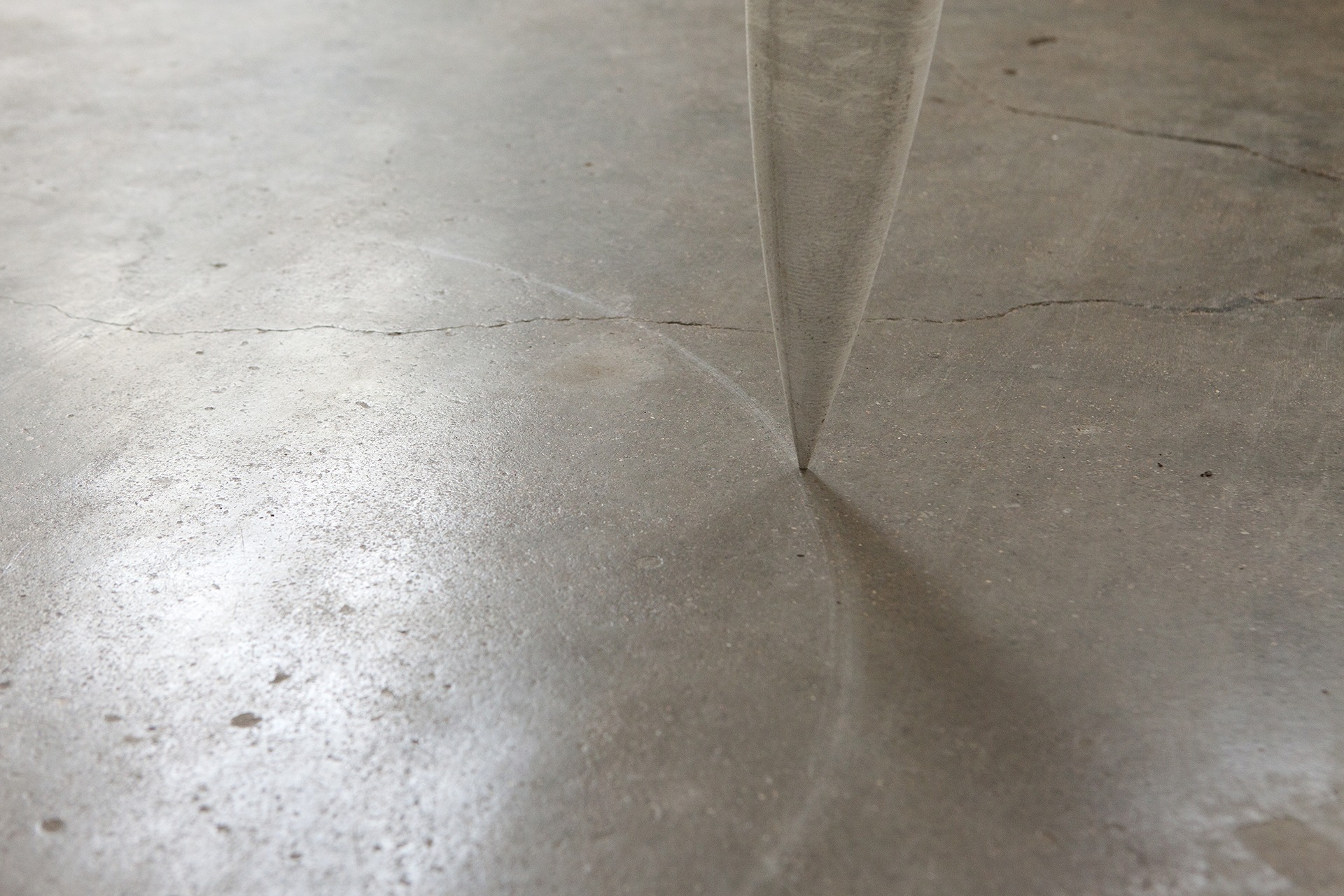 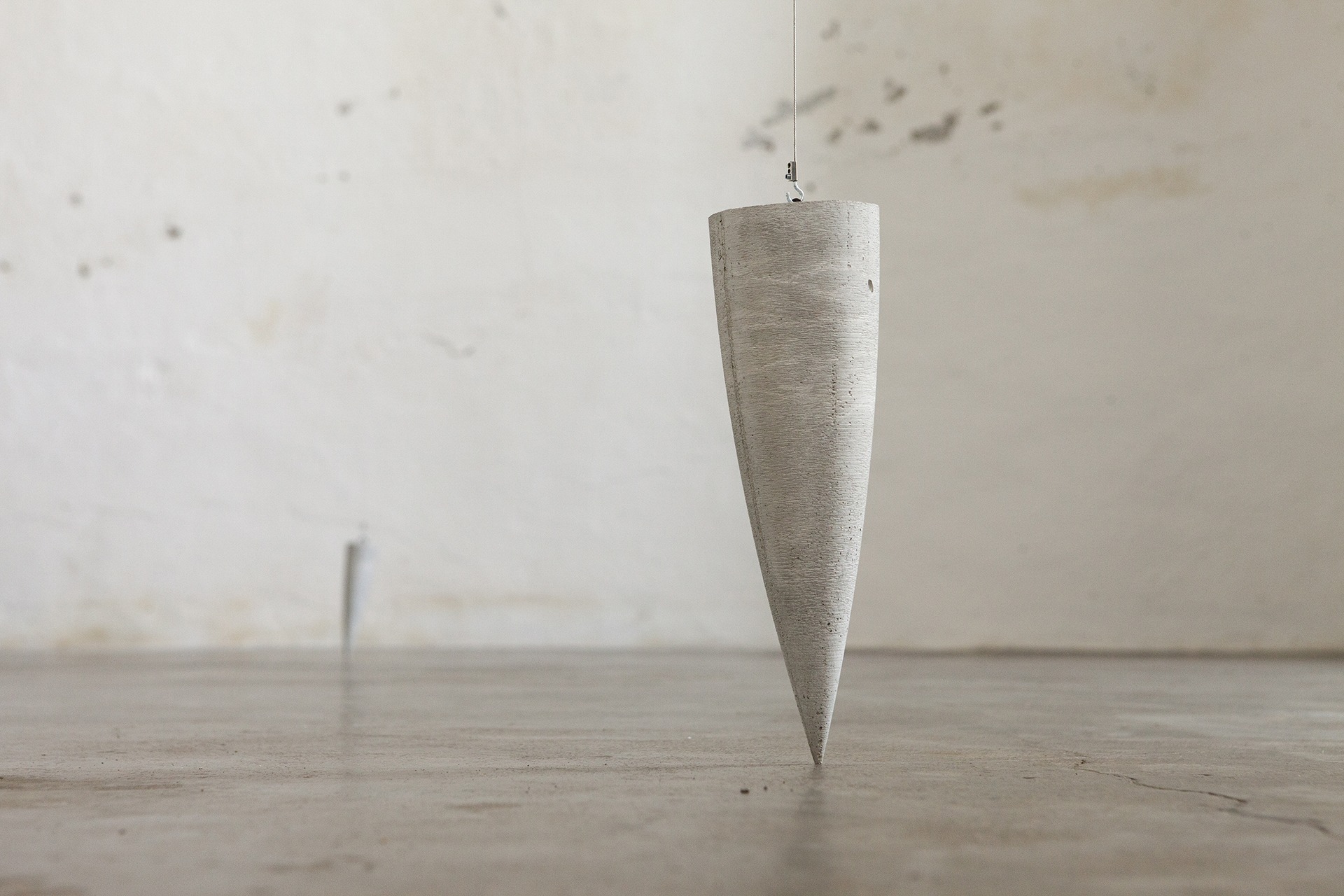 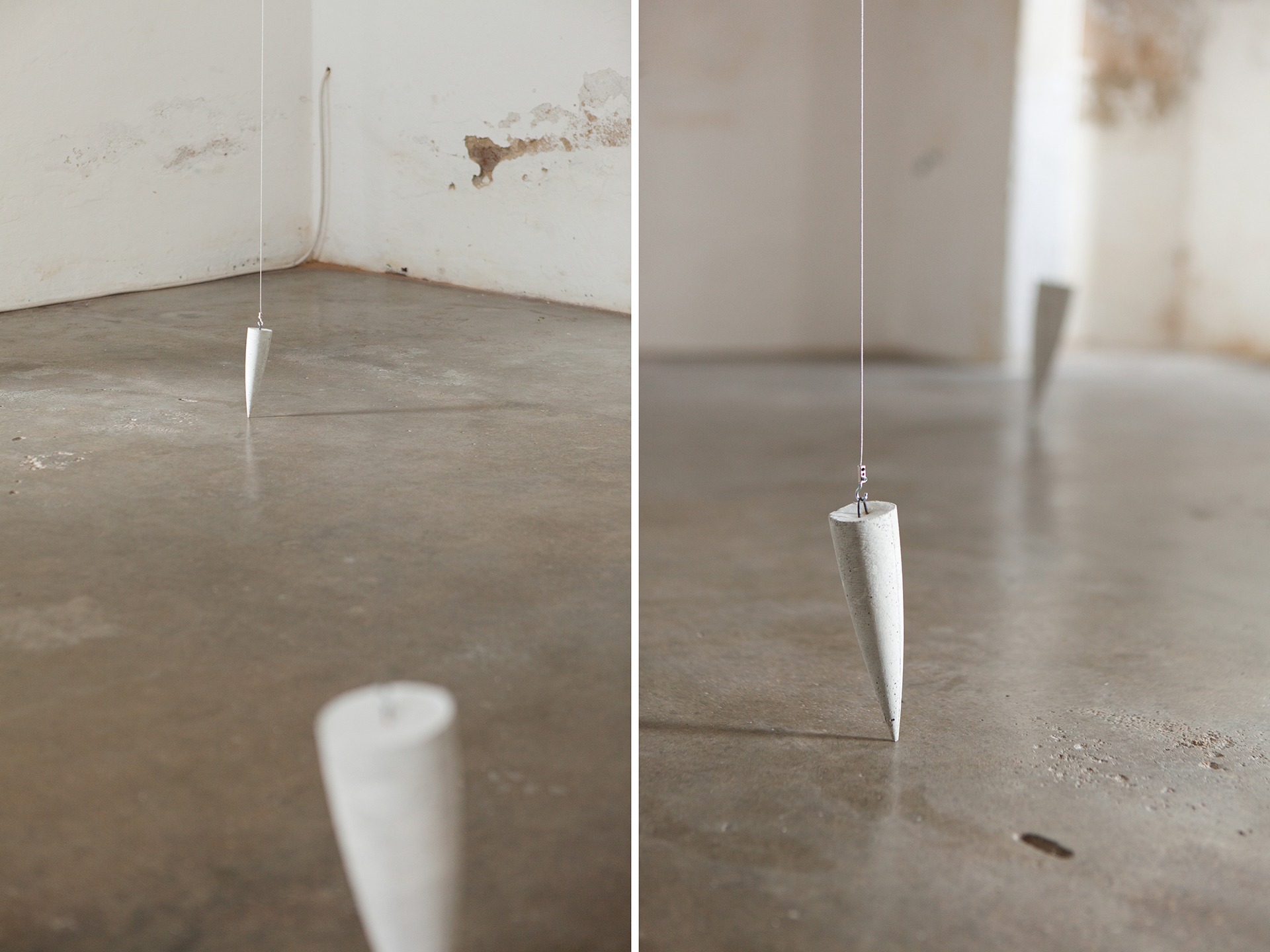