The Irrational Instrument is a narrative on continuity, as seen through the dipole of object and sound. By object and sound I refer to the object (as designed and manufactured geometry) able to produce a specific sound and inversely the sound (as experienced timbre) which can not be produced by any other than that specific object.

Moving across references by Dedekind, Leibniz, Deleuze, Badiou, the project examines the creation of three abstract machines which are trained by an initial set of existing objects (rationals) in order to create a symbolic space as receptacle of new unknown objects (irrationals).

Breaking down the input objects into numerical entities and working primarily with the Principal Component Analysis algorithm, a tool is offered to infiltrate the intermediate space of uncertainty, to design not objects but possibility spaces where populations of abstract objects are found. By drawing a line of flight, we stumble upon this open world; and it is a world inhabited by nomadic, familiar yet alien artifacts.

[original text excerpt] “The space within which this object emerges is not an empty space but it possesses laws (νόμους) while remaining a smooth space. It is an a priori shaped by the machine space, has intensities, pushes and pulls, areas of relaxation or of extreme density, valleys and mountains of less or more probability of existence. There, new objects can present themselves, can be summoned as fragile moments—or cases—of a field of smoothness.” 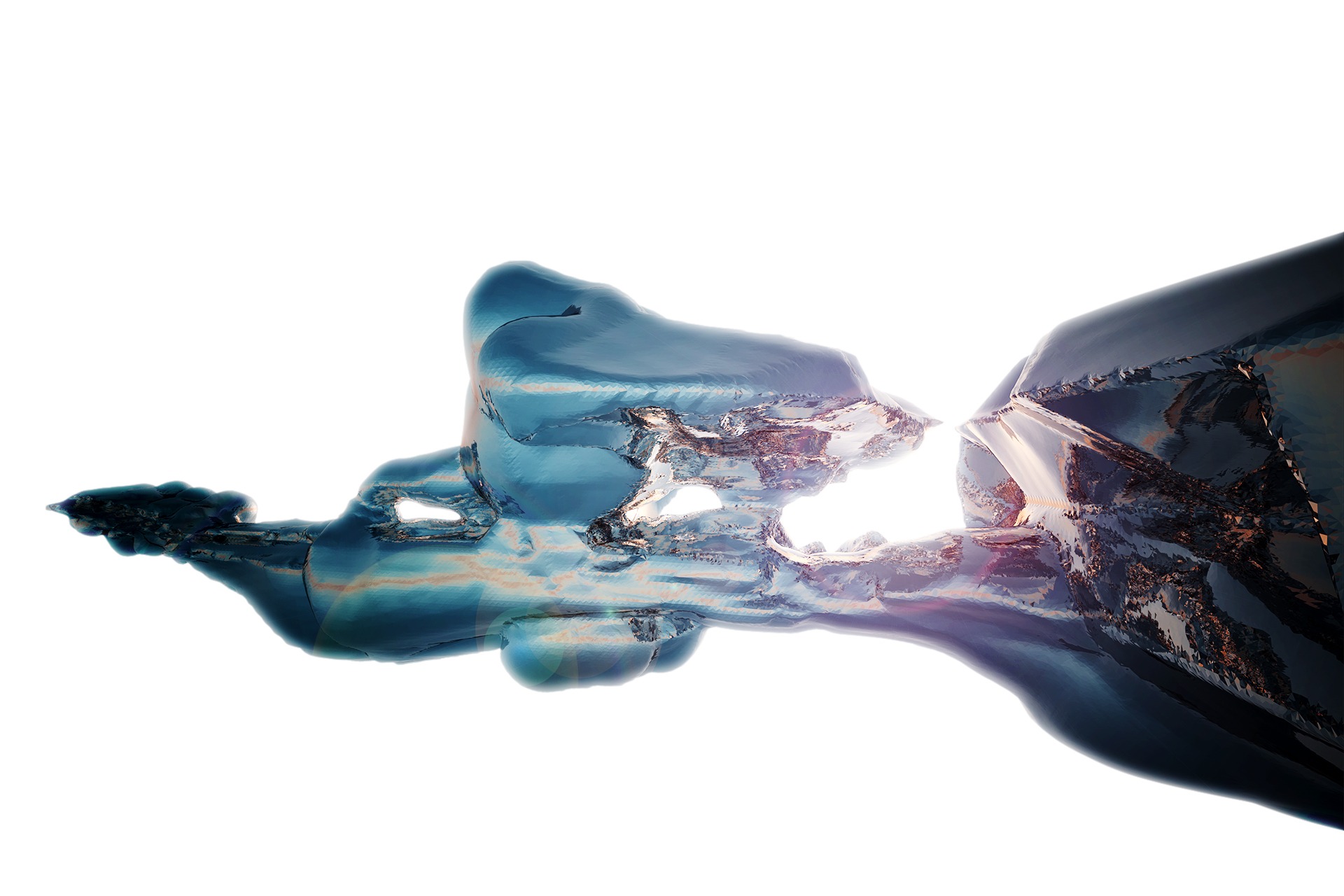 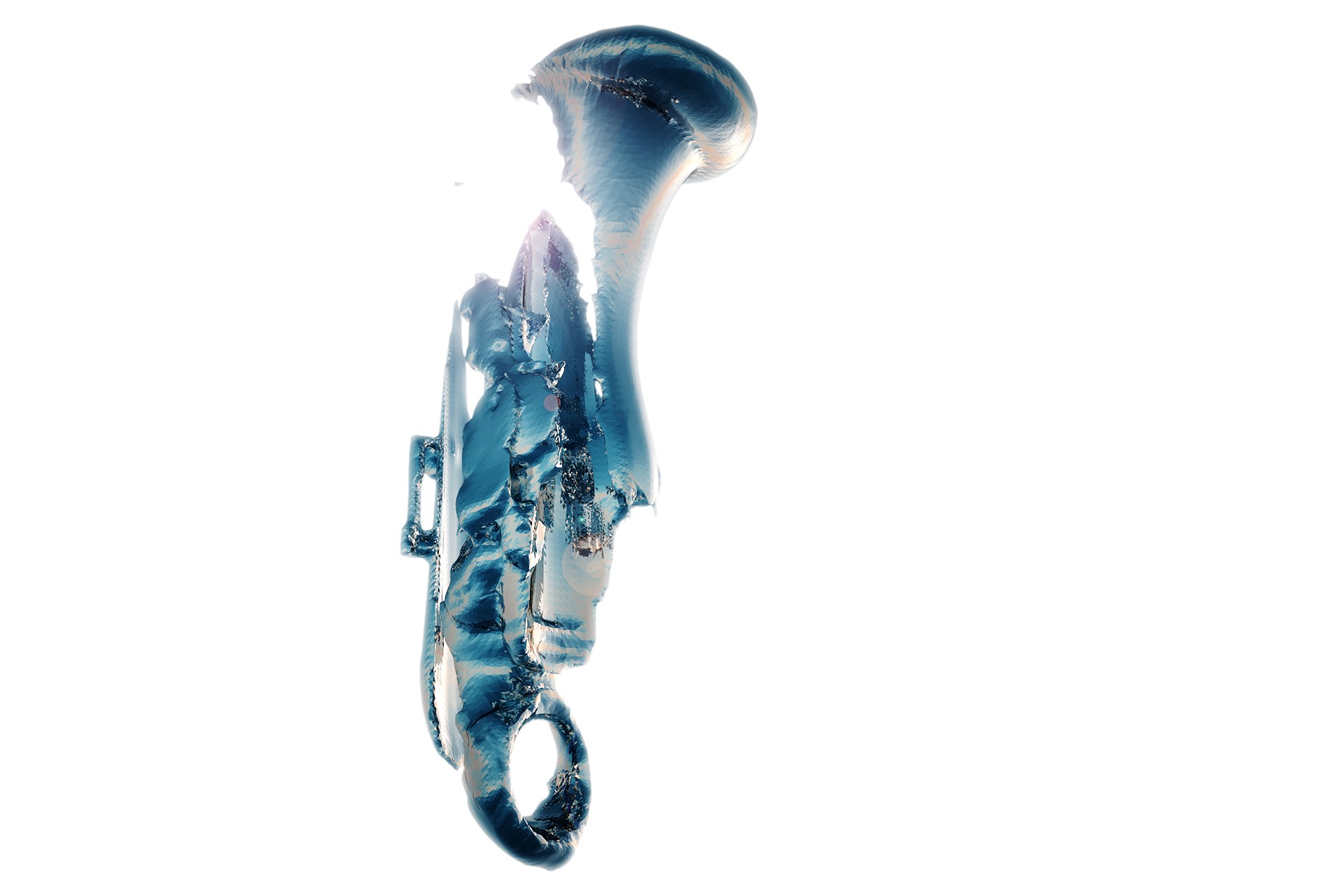 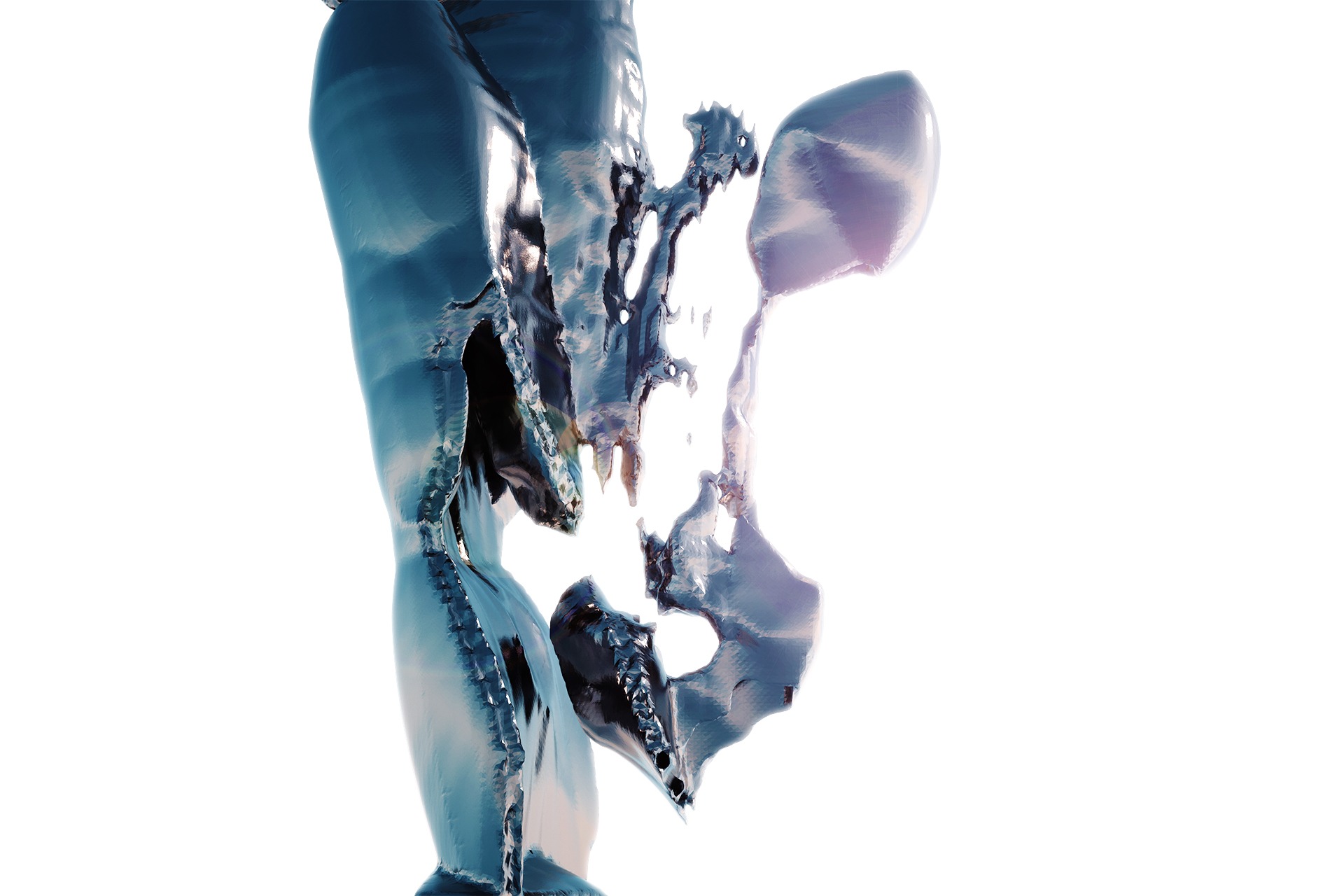 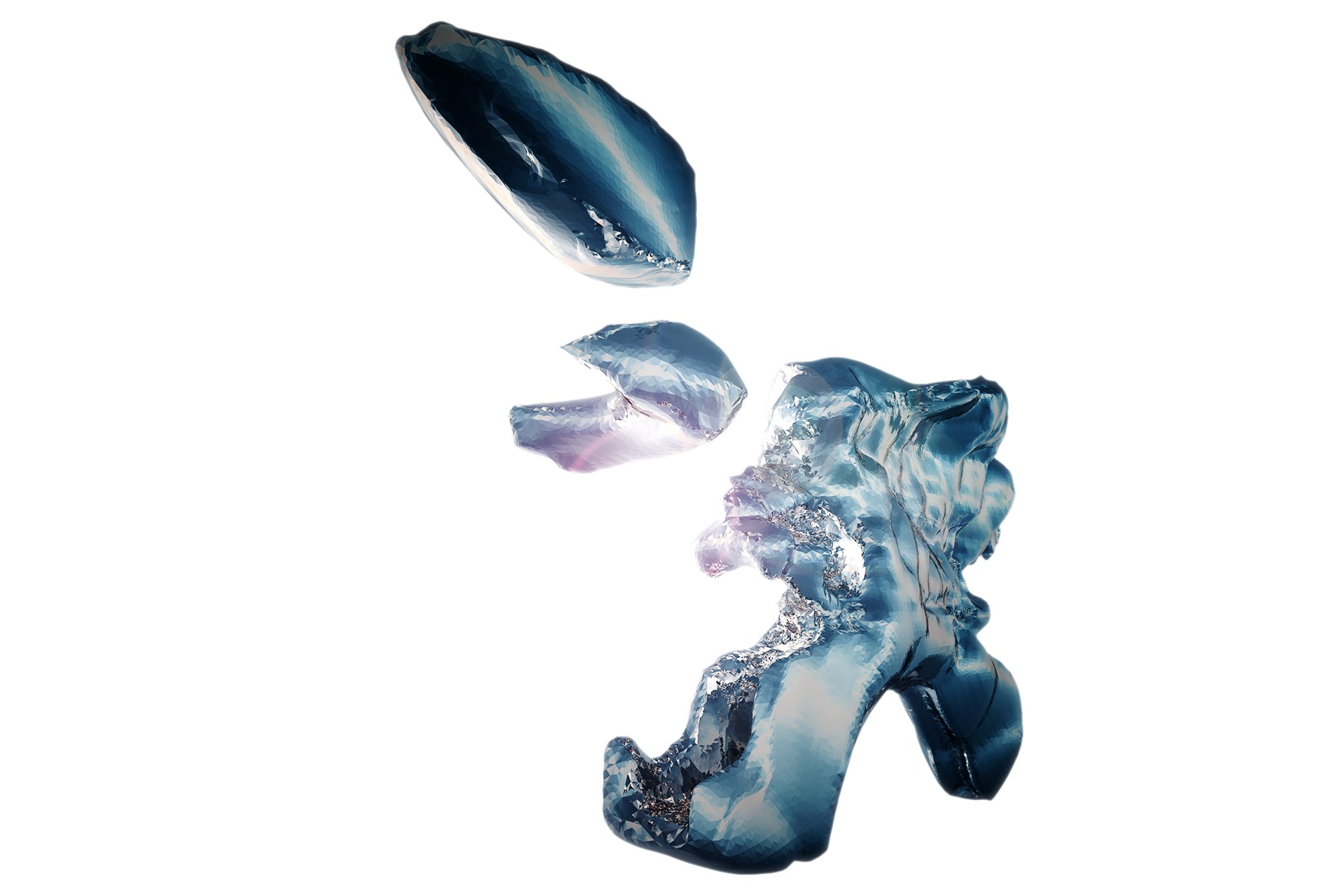 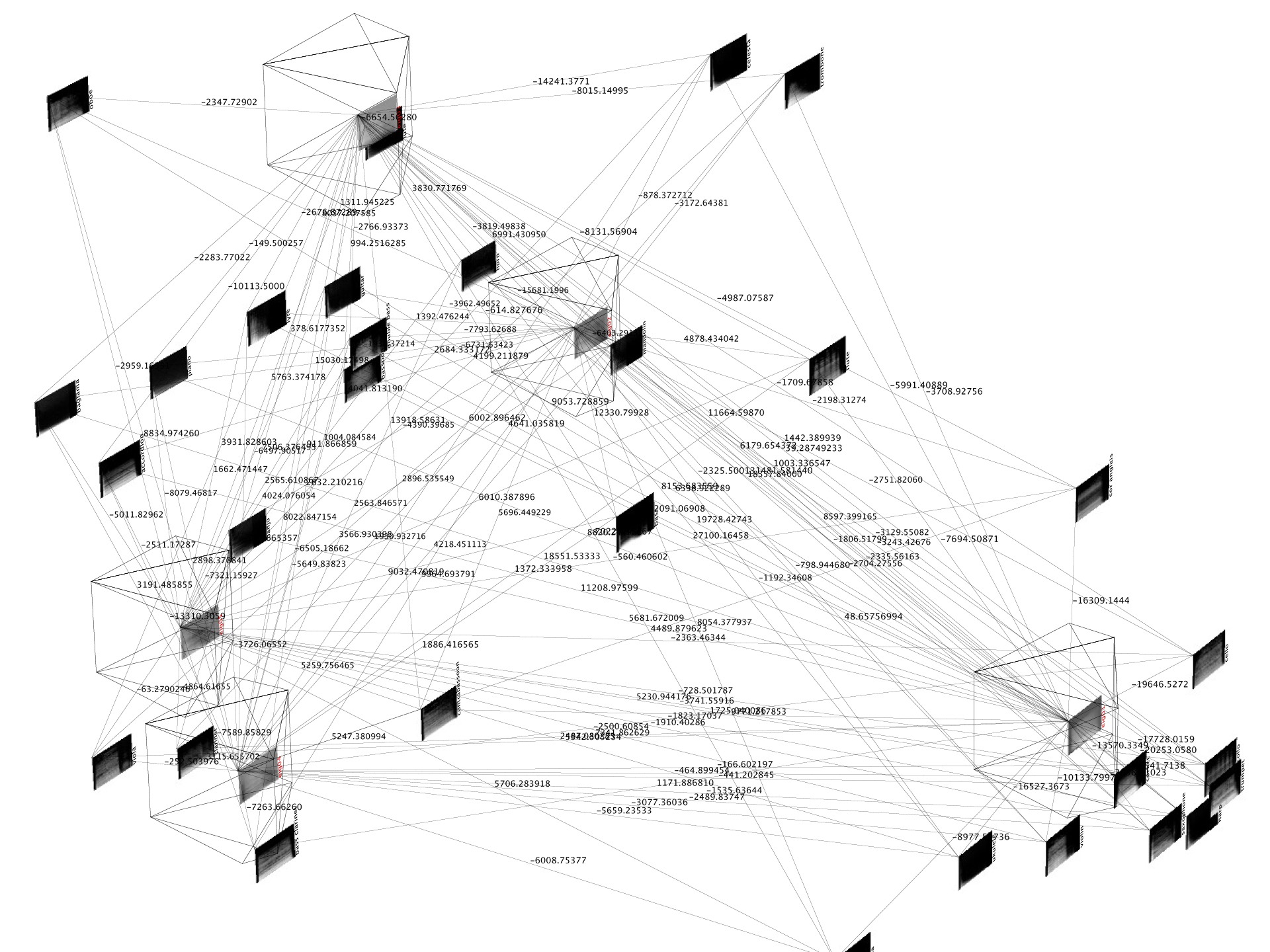 The PCA machine. [original text excerpt] “Its products do not depict models of real constructible instruments. Each is the rendering of a possibility, of an unknown geometry together with an assumed sound, remaining in principle virtual objects, entities of indeterminate scale, indefinite time span and hybrid materiality.”